Reviewed for What to do with the Kids by Amelia (12), Charlie (9) and Claire Paye 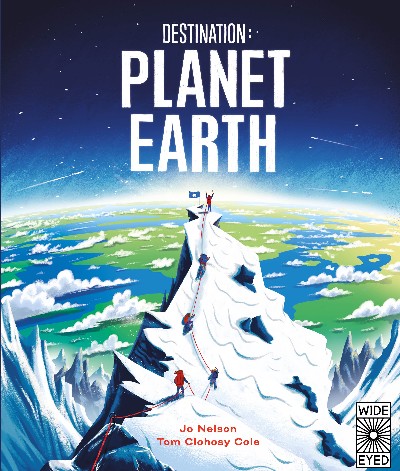 We really enjoyed the facts and information in Destination: Planet Earth but we would have liked proper photos rather than illustrations. However, one of the features of the book is to show the impact humans are having on the world and to that end there are children drawn into every picture, which would have been tricky, not to mention ethically dubious, on the page with the erupting volcano. 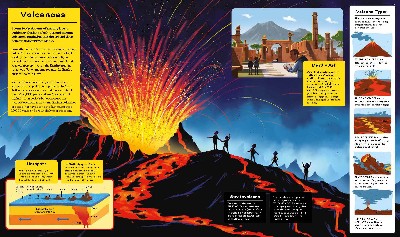 This is a brilliant book for introducing children to geography, covering topics such as navigation, the atmosphere, rivers, tectonic plates and pollution, in bitesize text boxes which make it easy to read. I learnt a great deal from the book including the nugget that apparently we only live on 3% of the Earth’s land surface. It’s a colourful book and extremely informative, without being heavy going. It could be read to younger children or browsed at leisure by older children and is fascinating for the adult reader as well. It would make a great present for any child curious about the world, even if they don’t realise they are. 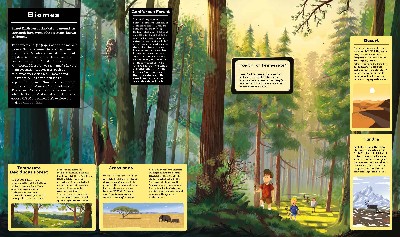