‘KIDSFEST’ CELEBRATES ITS BIGGEST AND BEST YEAR YET 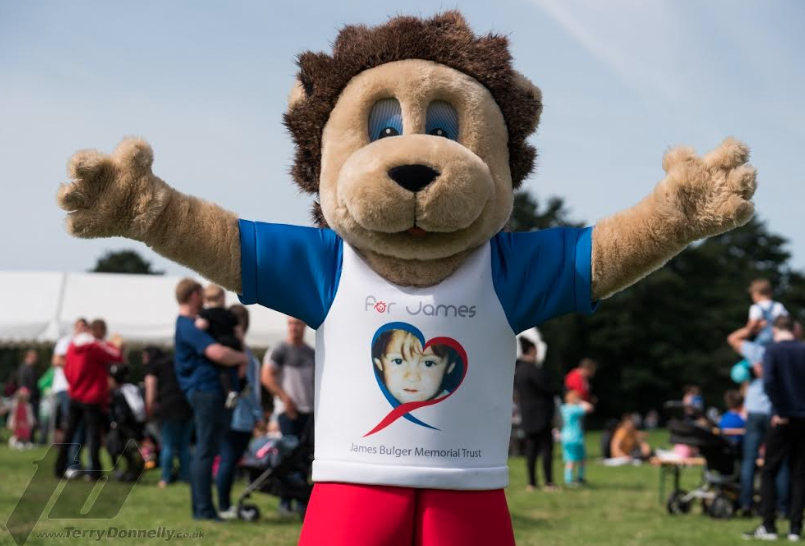 Stanley Park was alive with music and entertainment as thousands of revellers enjoyed a day at KidsFest over the weekend.

More than 12,000 people descended on the park for the third annual feast of free family fun and entertainment, making it the most successful KidsFest to date.

The sun shone as the North Liverpool venue was transformed for theJames Bulger Memorial Trust event, organised in conjunction with Orb Events.

Stars of the future from TV show The Voice Kids UK joined the line-up at the free festival in the Anfield park which also included Liverpool X Factor finalist Chris Maloney – who said he “had an amazing time” performing on the main stage, and MD Productions’ mini divas, Girl Talk.

Lareena Mitchell, who appeared in the second series of The Voice, also made an appearance, stunning the crowds with her brilliant Adele tribute performance.

Actor Philip Olivier, Big Brother’s Mark Byron – who was spotted having a go at zorbing, Shameless star Tina Malone, Emmerdale’s Kurtis Stacey, 911 band member Jimmy Constable, and Milk Tray Man, firefighter Patrick McBride, were among the famous faces who added their support to the day, while Spiderman was just one of the superheroes spotted in the crowds.

Youngsters of all ages took to the fairground rides – including a ghost train, and bouncy castle world, pitted themselves against the Big Rig – a Royal Marine assault course, enjoyed zorbing, bungee trampoliningand Lazer Tag, and took mini carriage and donkey rides. 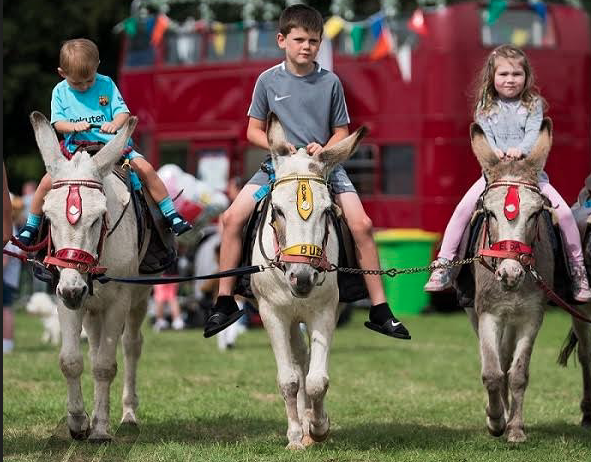 There was also the chance to get up close to fascinating birds of prey, watch martial arts demonstrations, see Star Wars Stormtroopers, and feed real live alpacas.

And if all that was not enough, there was also a hotly-contested dance competition during the afternoon. Nearly 200 children from dance schools across the city took part in JBMT Dance School Champs, with Sisashay Productions emerging victorious.

The James Bulger Memorial Trust (JBMT) was set up in memory of toddler James Bulger who was murdered in 1993 aged just two. Its mission is to fund and organise holidays and respite breaks for deserving children and their families.

The James Bulger Memorial Trust’s Stuart and Denise Fergus (mother of James Bulger) said: “We want to say a massive thank you to all the fantastic people who gave their time to make KidsFest 2017 the best event ever. 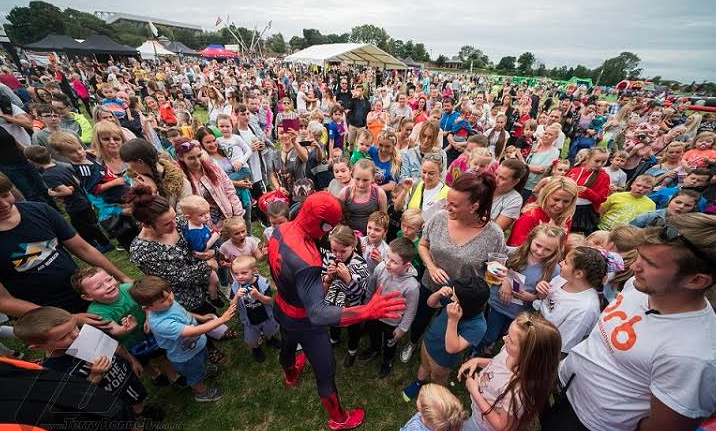 “What an amazing day! We had sunshine, smiles and some great entertainment. It was a brilliant way to remember James. We will be posting some great images of everyone over the next couple of days, so look out on social media.”