FAMILY DAY IN COLLABORATION WITH THE BBC 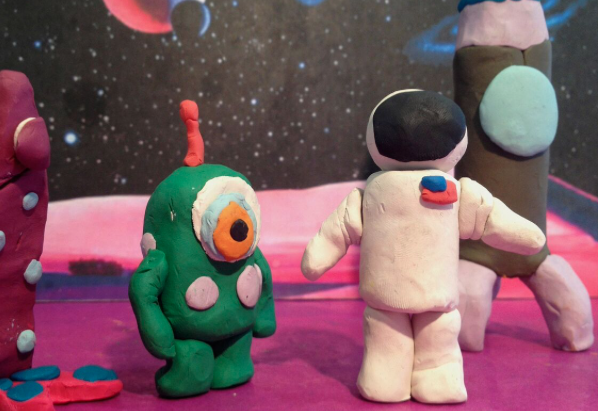 Best of the North West with Manchester animated

Manchester Animation Festival’s (MAF) Family Day, in partnership with the BBC, will take place on Sunday 12 November, 10:30-15:30 at HOME on Manchester’s First Street.

Happening on the Sunday ahead of the main festival (which runs from 14-16 November), the family animation day offers a whole host of children’s animation favourites and activities. 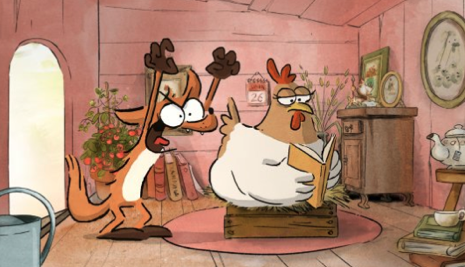 Screenings include episodes of beloved TV shows, and a very special preview of unseen episodes of CBBC’s and Beano Studios Dennis & Gnasher: Unleashed 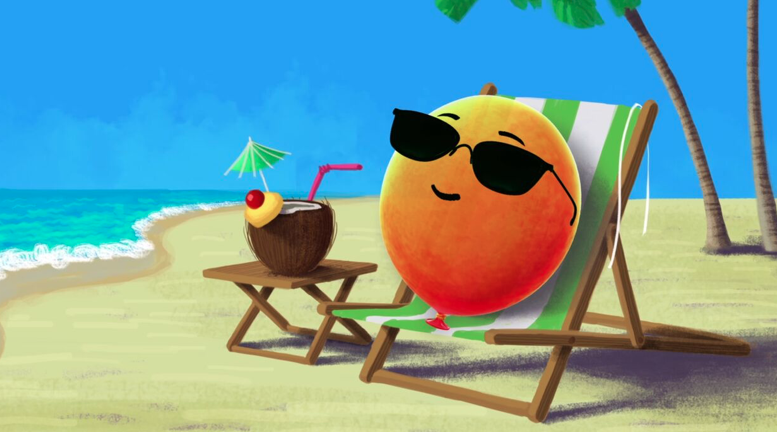 There will also be short films including We’re Going On A Bear Hunt, and a full feature film, The Big Bad Fox and Other Tales!

As well as screenings, there are some fun activities for the kids to get involved in. There will be a Scream Street themed stop-frame animation workshop from Animation Nation, where participants can animate their very own stop-motion 10 second films using Plasticine monsters they have modelled themselves.

The much-loved Clangers Kindness Tree will also be on hand to give little ones the opportunity to spread a little good will by writing their own kindness wish to hang on the tree.

In addition, a CBBC photo booth will be on site for children to have a picture taken with their favourite characters from Postman Pat SDS, Clangers, Scream Street, Danger Mouse and Dennis & Gnasher: Unleashed.

The main festival follows on 14-16 November and the three-day event, now in its third year at HOME, showcases the best and brightest talent the animation industry has to offer.

Listings for the family day are detailed below.

Join us for a family screening of some of the best BBC Children's programmes produced in the North of England featuring Postman Pat, Clangers, Scream Street, Danger Mouse and Raa Raa the Noisy Lion.

We preview some of the latest TV adventures of Dennis and Gnasher in which they are joined by their irrepressible and adventurous friends Rubi, JJ and Pieface. Together, they help ramp up the energy, cook up mischievous plans and take on every challenge, no matter how big and get into all manner of scrapes!

A collection of the best in contemporary animated children's short film from around the world! Includes We're Going on a Bear Hunt, based on the beloved book by Michael Rosen, starring Olivia Colman, Pam Ferris and Mark Williams, from the makers of The Snowman.

The Balloon that went on Holiday imagines what happens to balloons that fly away, while The Pocket Man follows a little man that lives in a suitcase, that makes an unlikely friend in an old blind man.

Other films include Tuning, a story of two brothers engaged in a war of sounds, competing to be the nosiest, and The House, which envisions a world similar to ours, but a little bit different. Also showing will be Fish Tank, a tale of a curious cat fishing for trouble, and DAM! The Story of Kit the Beaver, an independent and easily distracted young beaver, with a score performed by the Toronto Symphony Orchestra!

The Big Bad Fox and Other Tales (90 mins)

The countryside isn’t always as calm and peaceful as it’s made out to be, and the animals on this farm are particularly agitated: a fox who mothers a family of chicks, a rabbit who plays the stork, and a duck who wants to be Santa Claus. If you think life in the country is a walk in the park, think again! The film comes from the creators of the Academy Award-nominated Ernest & Celestine.

Get animated with this stop-motion animation workshop, model your own monster using plasticine, and bring them to life using the magic of animation! The workshop is based on the fast-paced comedy-horror extravaganza Scream Street, which returned to CBBC in October.

The hilarious gross out stop-motion comedy, follows the adventures of Luke Watson, a regular teenager apart from the werewolf gene! It is voiced by Tyger Drew-Honey, who plays Luke, with John Thomson, Debra Stephenson, Claire Skinner, Rasmus Hardiker, Tala Gouveia, and Jim Howick playing the residents of the extremely spooky Scream Street.

In each one-hour session, participants will work in groups, who after watching some animated clips for inspiration, will get to model some monsters for Scream Street and then animate them to create their very own stop-motion 10 second films.

The animations produced will be uploaded to the Animation Nation YouTube channel.

For the full programme, and tickets visit http://www.manchesteranimationfestival.co.uk