The Lapworth Scarecrow Festival is back from holiday with seaside theme to bring out the sunshine! 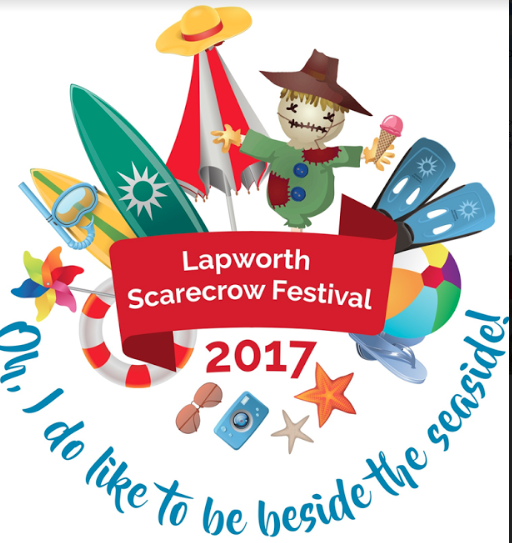 Hayworth has returned from his year-long holiday and The Lapworth Scarecrow festival is back with a suitably appropriate theme of ‘Oh I do like to be beside the seaside.’ In its 12th year, the Lapworth Scarecrow Festival is taking place on 16 & 17 September 2017. This year’s theme, is sure to bring some sunshine and smiles to the streets of Lapworth with spectacular beach themed creations.

The charitable festival which was last hosted in 2015, raised more than £10,000 for local causes that year and showcased more than 60 scarecrows. This year, the weekend will once again include live bands as well as a BBQ, licenced bar and a beer festival.  An abundance of children’s entertainment including a bouncy castle, children’s rides, face painting and an ice cream stand as well as a craft fair with lots of stalls showcasing some of the creative wares on sale from Lapworth locals and those from further afield.

The most essential element of the weekend is the scarecrows themselves, which will adorn the streets of Lapworth in a variety of interpretations of the ‘seaside’ theme. The route around the village starts at the village hall and runs up Station Lane, onto Rising Lane, down Mill Lane and back to the village hall on the Old Warwick Road with all our scarecrows set up for all to see.

Event organiser Rachael Easton said: “The Lapworth Scarecrow Festival has been going for well over a decade and the imagination and originality of the scarecrows gets better year on year.

“The theme this year, ‘Oh, I do like to be beside the seaside’, is family focused and fun and I know the locals who never disappoint with friendly competitive rivalry will pull out all the stops to make the event an enormous success and draw the crowds from far and wide.

“Over the past 11 years we have managed to raise in excess of £50,000 to fund local causes, which is truly incredible, and we appreciate the support of everyone who comes along each year to make our festival the success it is.”

Lapworth Scarecrow Festival is a registered charity, the aim of which is to benefit local causes.  All profits will be shared among various organisations that support and educate the local community. 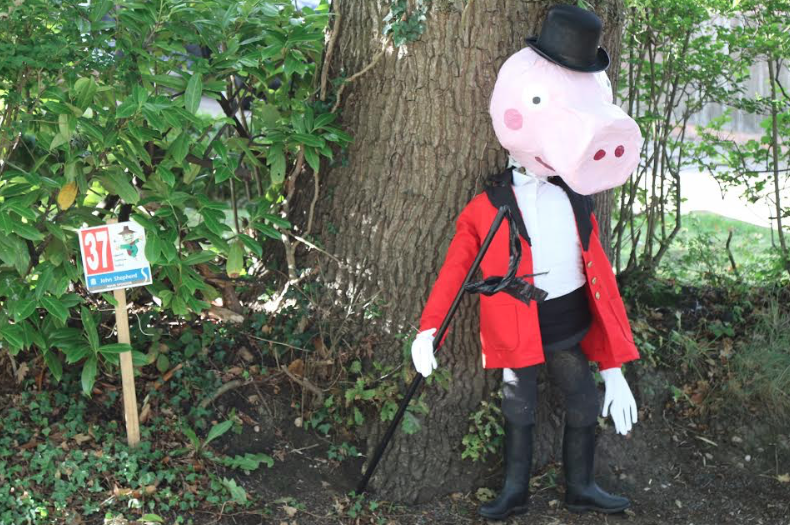 The Festival is supported by a number of  local businesses, including The Boot at Lapworth, where the ‘after-crow’ party, live auction and prize-giving will be held on Sunday 17 September, from 5.30pm.

The Festival takes place between 12-6pm on Saturday 16 September and between 12-5pm on Sunday 17 September. There is no entrance fee to pay parking is free of charge.