THE WALKING DEAD: THE RIDE ARRIVES AT THORPE PARK RESORT NEW AND EXCLUSIVE FOR EASTER 2018 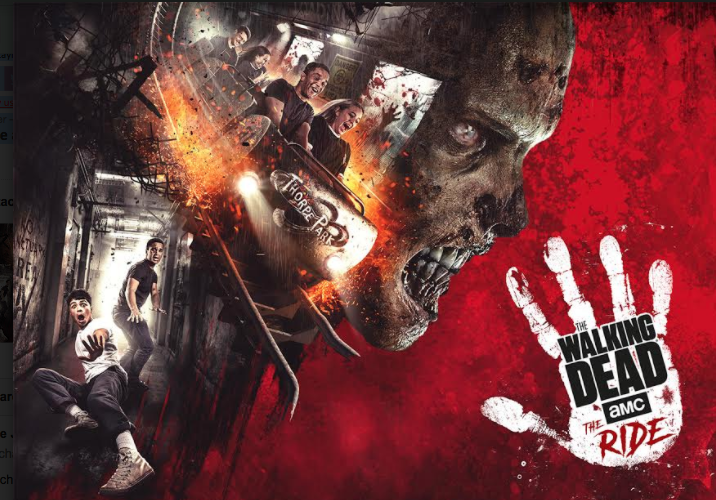 THORPE PARK Resort in Surrey has announced the world’s first rollercoaster themed around the global TV phenomenon The Walking Dead.

The exclusive immersive and terrifying experience comes complete with state of the art special effects, a replica of the iconic watch tower, and will be the ultimate test of riders’ mettle.

The Walking Dead: The Ride is the latest new attraction for the Surrey based theme park and will open in Easter 2018.

As the UK’s first and only multi-sensory and multi-part rollercoaster, the experience invites thrill seekers to flee The Walking Dead in a relentless and terrifying ride for survival. 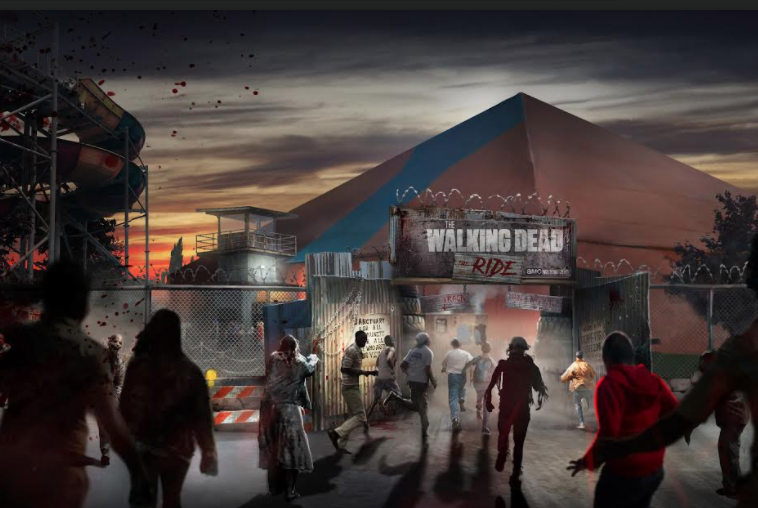 Travelling through the deepest, darkest tunnels, it will feature extensive and realistic theming to bring some of the most compelling and gruesome scenes from all seasons of The Walking Dead to life.

The rollercoaster is at the centre of THORPE PARK Resort’s Year of The Walking Dead unmissable series of events. The annual line-up includes:

Further details of each of the events will be revealed nearer the time.

To celebrate The Year of The Walking Dead THORPE PARK Resort in Surrey is offering its annual pass holders a special discounted deal to celebrate its new 2018 season.

For just £49, visitors can pay for 12 months entry which allows them to return repeatedly throughout the year, saving them £6 on the adult on the day walk up price.

A visit to the Chertsey based resort, which is a firm favourite with thrill seekers from across London and the South East, would normally cost £55 on a peak day.

The pass for £49 however, allows visitors access to the resort for a year from the date of purchase. The 2018 season runs from 23rd March until 31st October. 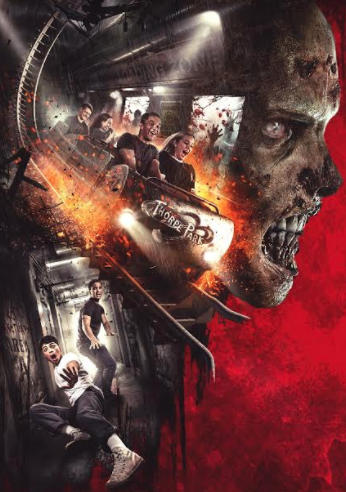 With over 30 thrilling rides, attractions and live events, THORPE PARK Resort is an Island like no other and the UK’s must-visit destination to share endless fun with friends and family.

We will meet you at the Safe Zone…For the first time ever, experience The Walking Dead: The Ride. Those who ride…survive!Then enjoy world class rollercoasters such as the iconic Stealth, one of Europe’s fastest and tallest rollercoasters, thrilling physical effects and intense action on Derren Brown’s Ghost Train: Rise of the Demon and the UK’s only winged rollercoaster THE SWARM.

About The Walking Dead

Based on the comic book series written by Robert Kirkman and published by Image Comics, The Walking Dead reigns as television’s most watched drama for adults 18-49 for the last six years. The Walking Dead tells the story of the months and years that follow after a zombie apocalypse, and follows a group of survivors, led by police officer Rick Grimes, who travel in search of a safe and secure home. The series is executive produced by showrunner Scott M. Gimple, Robert Kirkman, Gale Anne Hurd, David Alpert, Greg Nicotero and Tom Luse.