Voting for the ‘Babysitter of the Year’ awards now open

The UK’s largest childcare platform has launched its inaugural ‘Babysitter of the Year’ awards to celebrate the great work babysitters do, with voting now open. Members of the public can vote for a babysitter via the platform, and will be required to submit a reason for their vote. Voting closes on the 25th January, and 2018’s babysitter of the year will be revealed on the 31st January. 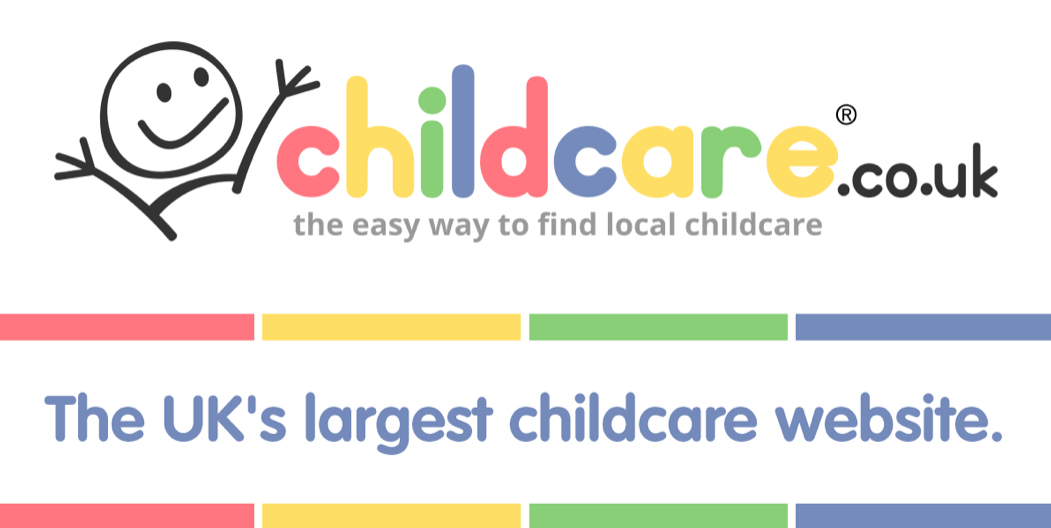 The UK’s largest childcare platform used by millions of childcare providers, parents, tutors and schools has launched its 2018 ‘Babysitter of the Year’ awards.

The awards aim to recognise the hard work babysitters do across the country, and are asking for parents to vote for their favourite babysitter.

Childcare.co.uk has launched the awards and will crown the UK’s overall ‘Babysitter of the Year’ on the 31st January 2018. Regional babysitters will also be crowned on that date.

For information about the ‘Babysitter of the Year’ awards visit: https://www.childcare.co.uk/blog/introducing-2018-babysitter-of-the-year-awards

Parents can vote for a babysitter by visiting their childcare.co.uk profile page and clicking ‘vote’, where they’ll be asked to submit a short reason as to why the babysitter deserves to win the award. This will appear on the babysitter’s profile as a review.

Voters are asked to consider babysitter attributes including their punctuality, flexibility, if they are responsible, friendly with children, confident, knowledgeable and their value for money.

Childcare.co.uk has created the awards to acknowledge the sometimes-overlooked good work babysitters do daily, and the crucial role they play in childcare and society. The platform has more than 300k babysitters registered on the site nationally.

Voting will be open from the 11th till the 25th January. The babysitters with the highest votes will then be shortlisted, with an overall winner and regional winners announced on Childcare.co.uk’s social media platforms.

Childcare.co.uk is a platform which allows parents to search for and connect with babysitters, childminders, nannies, nurseries, private tutors and schools and also allows childcare providers to advertise their services. The site has more than 1.5 million users nationwide and is the largest online community for parents in the UK having launched in 2009.

“Babysitting is the most popular service on the site, and for good reason. Every family in the UK, I can guarantee, have required babysitting services at some point. It’s sad to think that babysitters don’t always get the recognition they deserve, I think because it’s considered a less demanding form of childcare, which couldn’t be more untrue.

“You don’t necessarily have to vote for someone you have personally worked with, it could be that your friend’s babysitter has come to their rescue with last minute childcare countless times, or you’re a babysitter yourself and would like to vote for a fellow colleague who goes above and beyond for the families they work with. By having parents and peers vote, we hope to find professionals who truly deserve to be crowned Babysitter of the Year.