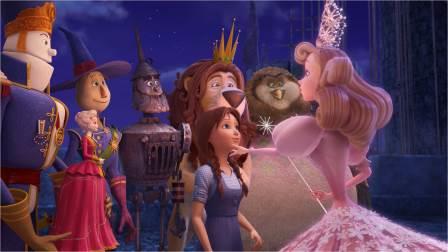 As a continuation of one of the world’s most popular and well loved stories, LEGENDS OF OZ: DOROTHY’S RETURN finds Dorothy Gale (Lea Michelle) waking up to a devastated post-tornado Kansas and is soon rushed back to Oz to save her old
friends the Scarecrow (Dan Aykroyd), the Tin Man (Kelsey Grammer), the Cowardly Lion (Jim Belushi), Glinda the Good Witch (Bernadette Peters) and the entire Land of Oz from the devious brother of the Wicked Witch of the West – The Jester (Martin  Short).

With Dorothy as their only hope to restore order and happiness to Emerald City, she must embark on another adventure meeting a host of new friends, Wiser the Owl (Oliver Platt), Marshal Mallow (Hugh Dancy), Tugg the Treeboat (Patrick Stewart) and China Doll Princess (Megan Hilty) to help her along the way.

LEGENDS OF OZ: DOROTHY’S RETURN is released on 23rd May 2014 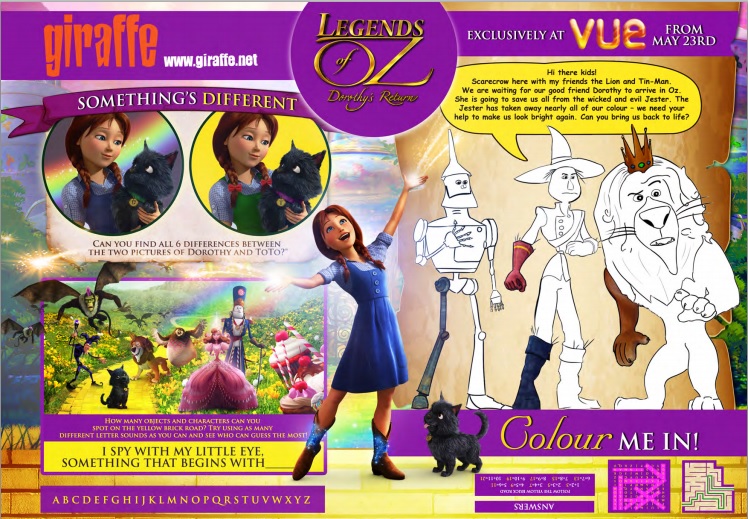 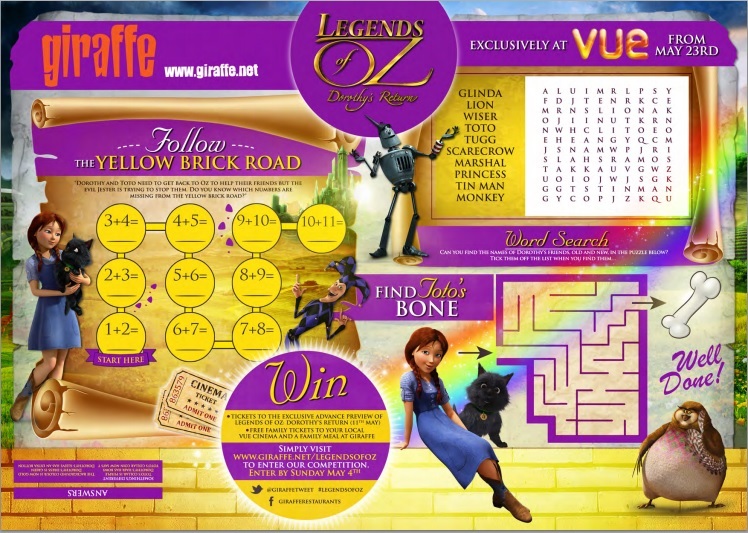