Emily Knight is back! A. Bello’s eagerly anticipated second book in the Emily Knightseries is due for release in September 2017, following rave reviews for the debut novel that was first published in 2012 and reprinted in second edition in June 2017 by Hashtag Press. 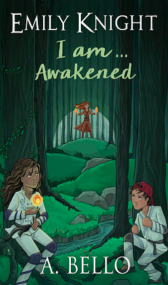 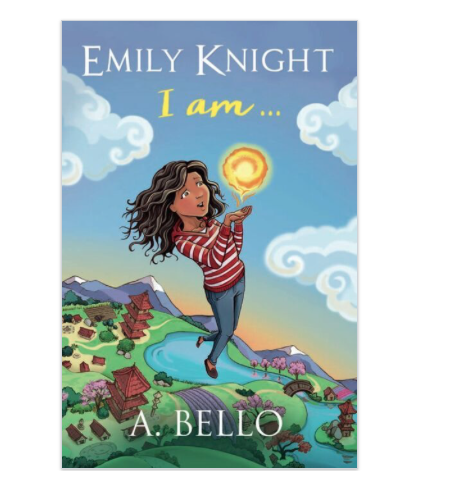 The series is written for 10 to 15 year olds with a female black protagonist who isn’t poor, or from the ghetto, or struggling...she’s rich, she’s famous, she’s talented, and she’s finding out who she really is and facing her fears as a warrior. Dark times are upon us. Neci is back and she is more dangerous than ever. The warriors are forced to pick a side and to stand up for what they believe in. The race is on to find the missing warrior first. It's the only way to prevent a war from happening and to stop Neci from destroying everything.

Emily Knight has to get sharper, stronger and faster because Neci has made her a target and

someone is going to great lengths to hurt her. Can Emilywin the race? Or will Neci take her down once and for all?