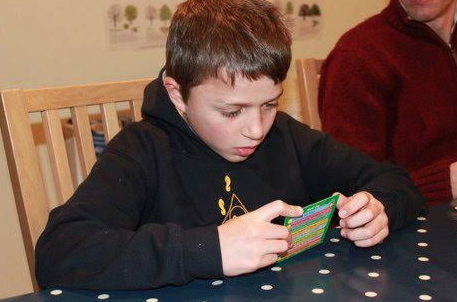 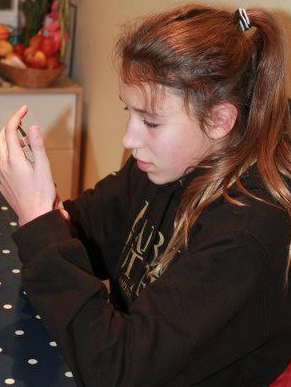 One of the great advantages of this game, from Amelia and Charlie’s point of view, is that it rewards your ability to observe and retain information, rather than how much you already know. As well as your ability to read very small text, which immediately sends us over 40s looking for our reading glasses or zooming the cards in and out with our arms to get the right position. So it is an excellent family game for those who enjoy learning as well as competing.

The idea is to collect cards from 8 different categories (including sport, entertainment, history etc.).  To do so you have to answer correctly a question related to something on that card, which you have just had 10 seconds to memorise. There is a certain amount of luck involved as 10 seconds (we give Charlie, aged 9, 20 seconds which Amelia, aged 11, thinks is a bit unfair) is not enough to take in all the information on the card in order to be able to answer questions such as ‘are the people shown casting shadows’ or even ‘as what other two names is the Great Pyramid also known?’, both questions on the Great Pyramid of Giza card. 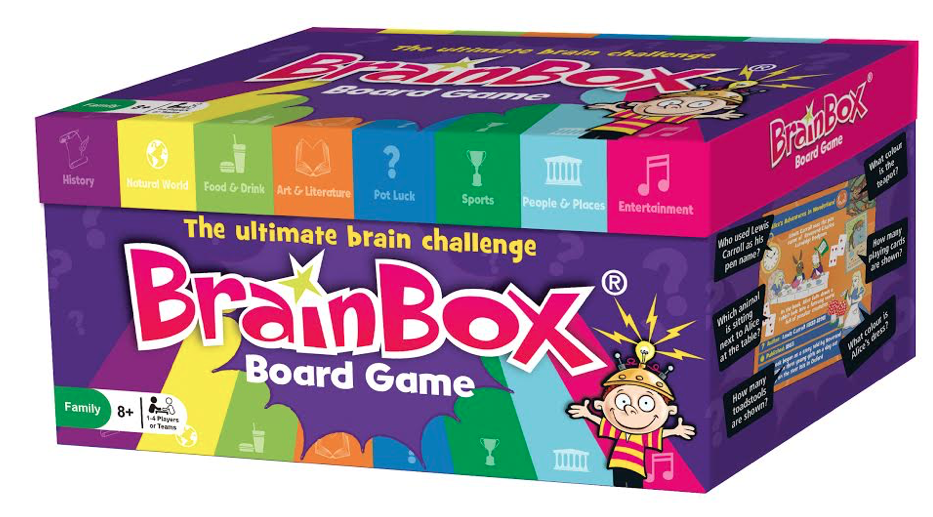 We love Brainbox.  As well as being fun and informative, it is really flexible. You can choose how many cards people have to collect to win, or how long to play, with the person who has the most cards after, say, 30 minutes, being the winner. 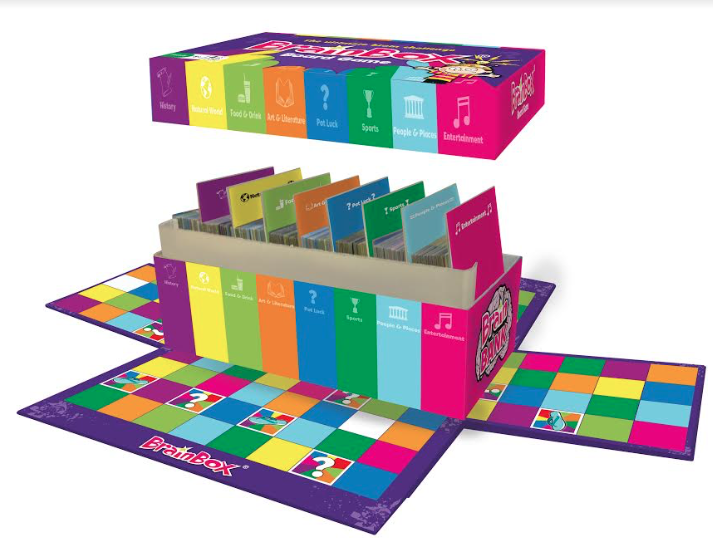 The format itself is ingenious, with the playing board (you have to move around the board to the correct coloured square to collect that card) being wrapped around the questions box, which makes it very compact and ideal to take along on family holidays, to other people’s houses for Christmas games, or even to the pub.  You could play it without the board, just asking the questions, in confined spaces. There is also the opportunity to risk it all to collect 4 cards in a go (as I struggle to answer 1 question, I haven’t been brave enough to try 4 from 4 different cards), or you can make a move which gives you the opportunity to win someone else’s card from them. 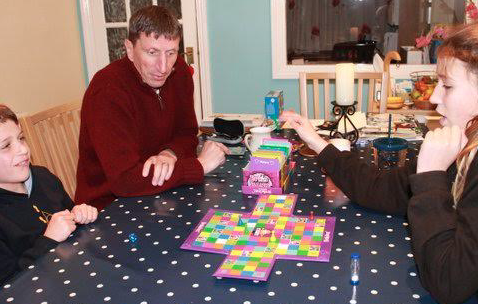 Brainbox is a quick game to understand and to set up, with no complicated rules to work out (we are still getting to grips with Escape from Colditz, a year after starting to play it).  The minimum suggested age is 8, which is accurate as there is a certain amount of reading involved.  It is recommended for 1-4 players (you could play it on your own) or for playing in teams.  Too many individuals would mean too much waiting while people are studying cards and younger children could get bored.  We invented our own rule which is that you can’t reread a card when you’ve won it, to make it possible to play it for years into the future without memorising all the cards. We see this being our go to game on many occasions. 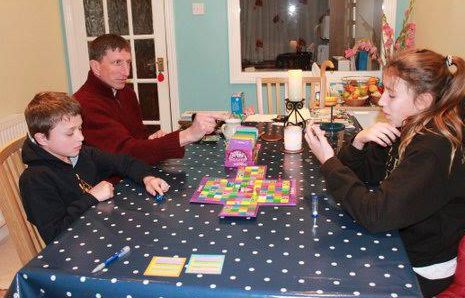 Brainbox is an excellent addition to the shelves of any board games-loving families.

BrainBox games are available from all good toy stores. Join the BrainBox Club, find out your BrainBox personality or invent your own game, see the Young Games Inventor Competition at www.greenboardgames.com or www.brainbox.co.uk