We were delighted to be invited to a day of Lego Ninjago festivities, including an early screening of the wildly anticipated ‘Lego Ninjago’ film, the third one in the series.

The first activity of the day was attending a Spinjitsu-inspired Master Class at Potters Field Park with a gorgeous view of the Tower of London. 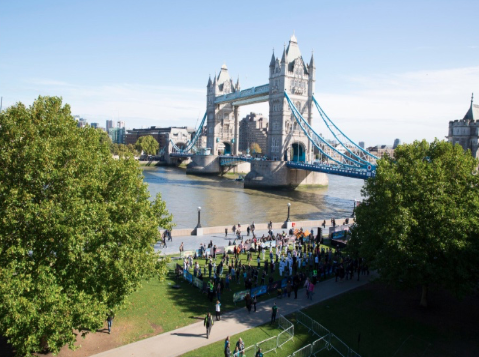 To add to the excitement, the class was taught by two-time Olympic Gold Medallist Jade Jones who won Britain’s first taekwondo Olympic gold medal in 2012 and won gold again in 2016. 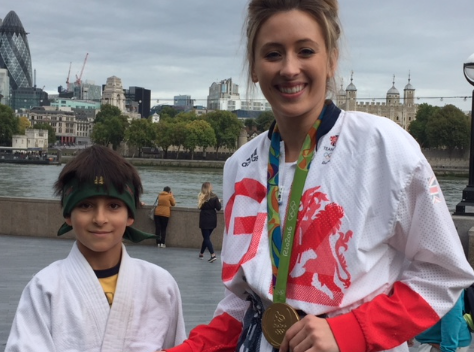 The kids had an absolute blast and releasing their inner Ninjas! 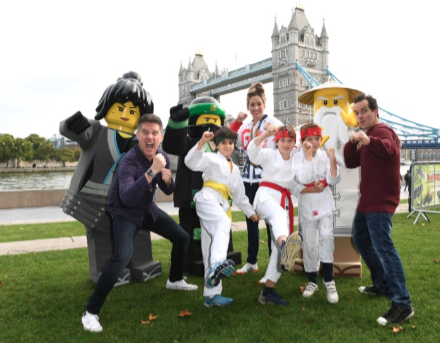 After the exhilarating class, it was off to the West End for the advanced screening of Lego Ninjago, one of the most anticipated children’s films of the year! 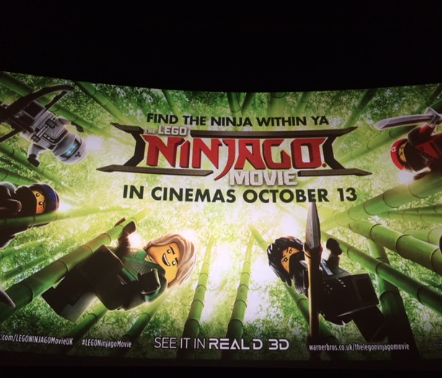 A trailer of the film can be seen here: https://www.youtube.com/watch?v=JRA2hfO-p-k

The film, which is based on the TV series, focusses on Lloyd aka the Green Ninja and his team of secret ninja warriors are called once more to fight the evil warlord Garmadon. Led by Master Wu (the brilliant Jackie Chan), this battle is like no other- because Garmadon is Lloyd’s father!

The film is very high-energy and succeeded in keeping the children’s attention-there was never a dull moment! There is plenty of Kung Fu, carried out by the toy ninjas. My sons LOVED the first 2 LEGO movies and this film.

It is definitely worth seeing if you are a fan of the franchise as I saw many happy, engaged faces in the cinema! Immediately after viewing the film, I was asked by my boys, when we could see it again. 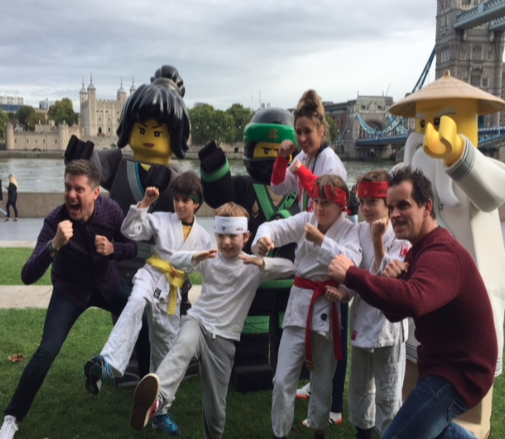